As the oldest heating and ventilating company in the Bay Area, Atlas has been as much a part of San Francisco as the cable cars and Golden Gate Bridge, helping to rebuild the City after the 1906 earthquake. 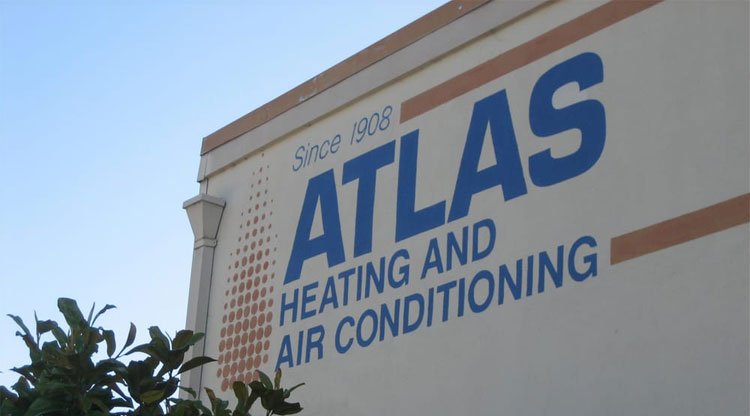 Atlas’ history is a veritable history of the furnace itself. In 1908, most homes were heated by pot-bellied stoves or kitchen ranges. George Tuck, the founder of Atlas, designed and manufactured wood and coal furnaces, establishing Atlas as the largest installer of “warm air” furnaces in the Bay Area.

Always an innovator, Tuck next developed the Atlas gas furnace for manufactured gas. He also invented the first integrated blower furnace and safety pilot light. With the advent of natural gas, the firm’s all steel furnace became a leader in the industry.

Atlas’ reach extended beyond the Bay Area with projects from Alaska to the Philippines, the Panama Canal and Saudi Arabia. San Francisco became the biggest builder of gas furnaces in the country from the mid-1930’s to World War II.

Atlas heaters have warmed such notable structures as the Stonestown Shopping Center and the Civic Auditorium, Fort Mason and the University of California classrooms, Postrio & Masas restaurants, the Mark Hopkins and the Hall of Justice. Former clients have been no less illustrious, including Jack London and Melvin Belli. 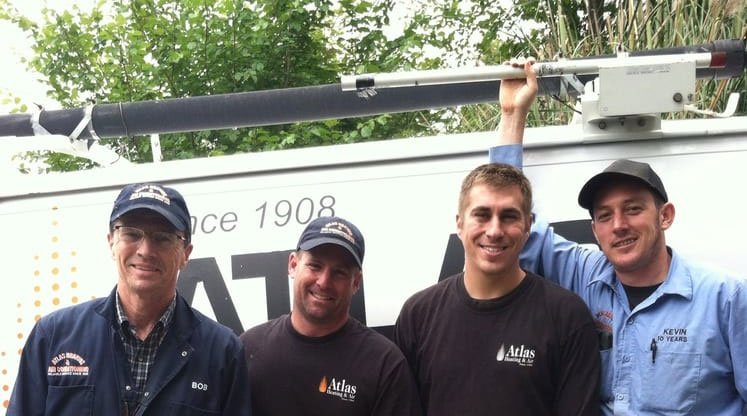 The family-run business has continued to prosper guided by three generations of Tucks. The founder’s son, Robert G. Tuck ran the company for 30 years with brothers Douglas and James. Bob Tuck, grandson of George graduated from UC Berkeley in 1972 and is president of Atlas Heating and Air Conditioning Company. Atlas now represents major national brand furnaces and is still at the forefront of heating and ventilating (HVAC) technology, specializing in residential and light commercial work. 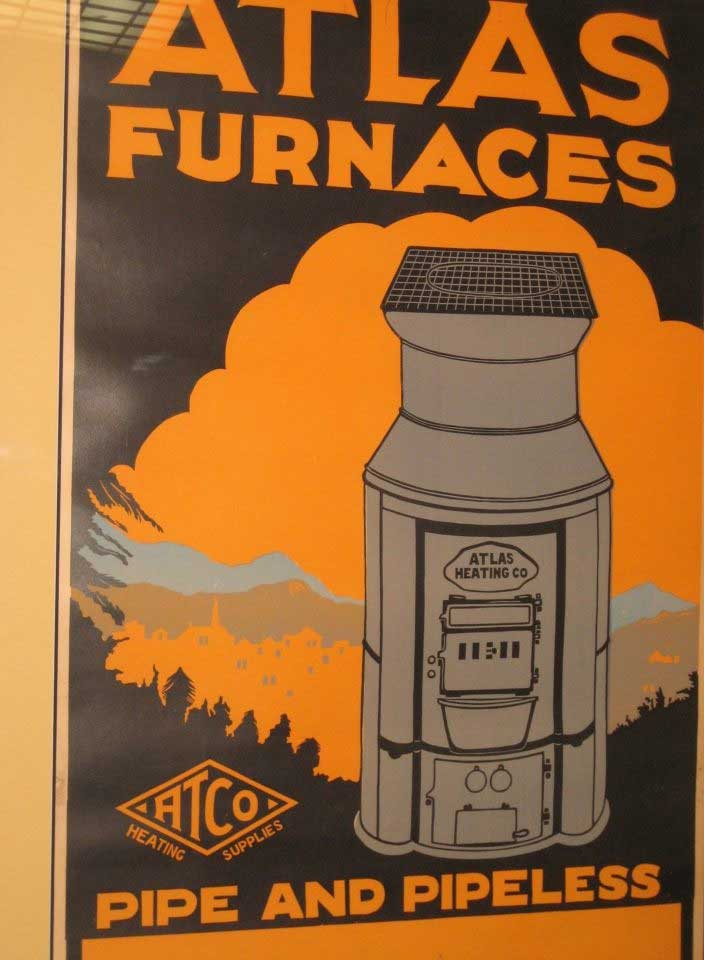 Most homes were heated by potbellied stoves or kichen ranges. The new cast iron gravity furnace with ductwork supplied ample heat to most areas.

George Tuck developed the Atlas gas furnace for manufactured gas. He also invented the first integrated blower furnace and safety pilot light. He was one of the first to design furnaces with steel, making them lighter and easier to install.

A residential furnace installation was scheduled with a signed contract and a $10 deposit. The customer paid $5.47 a month for 12 months to pay it off.

Atlas Builds and Supplies Gas Furnaces For Use on U.S. Military Bases 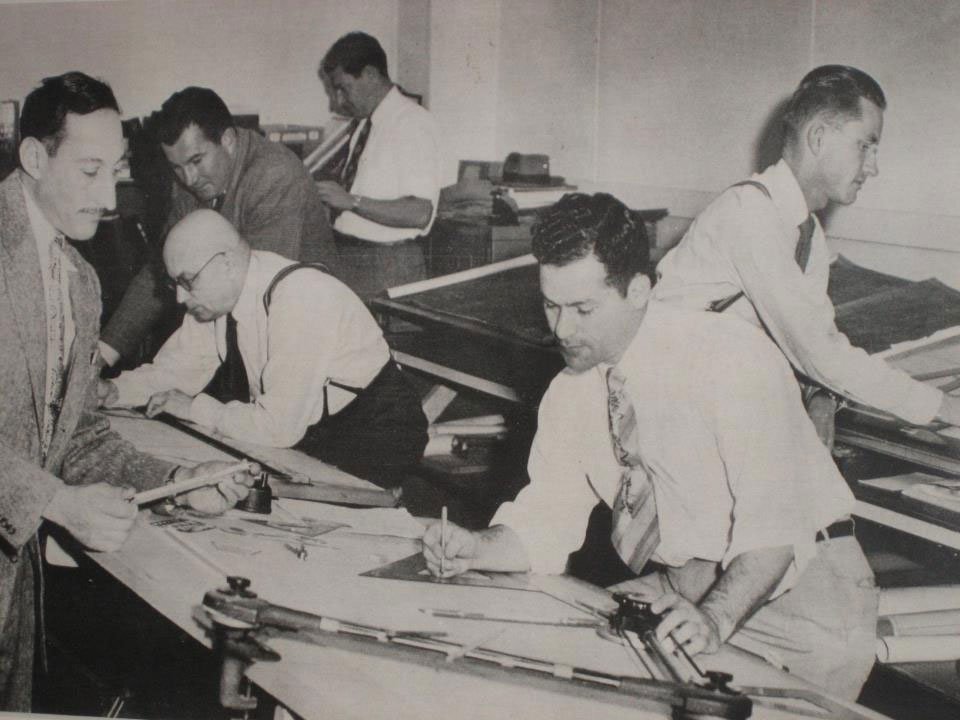 By the mid-1930s until World War II, San Francisco was one of the biggest builders and suppliers of gas furnaces in the county. It was also during this time that Atlas began shipping its furnaces for use on U.S. military bases as far away as Alaska, the Philippines and near the Panama Canal. The post war decade provided a robust economy and plenty of residential and commercial demand. Bob Tuck, shown upper back left and Don Ockerman, shown upper back right worked at Atlas for over 50 years.
1939

Atlas Celebrates 50 Years with Congratulations in the SF Examiner

are also available on Saturdays 9:30am to 1:00pm
by prior appointment.